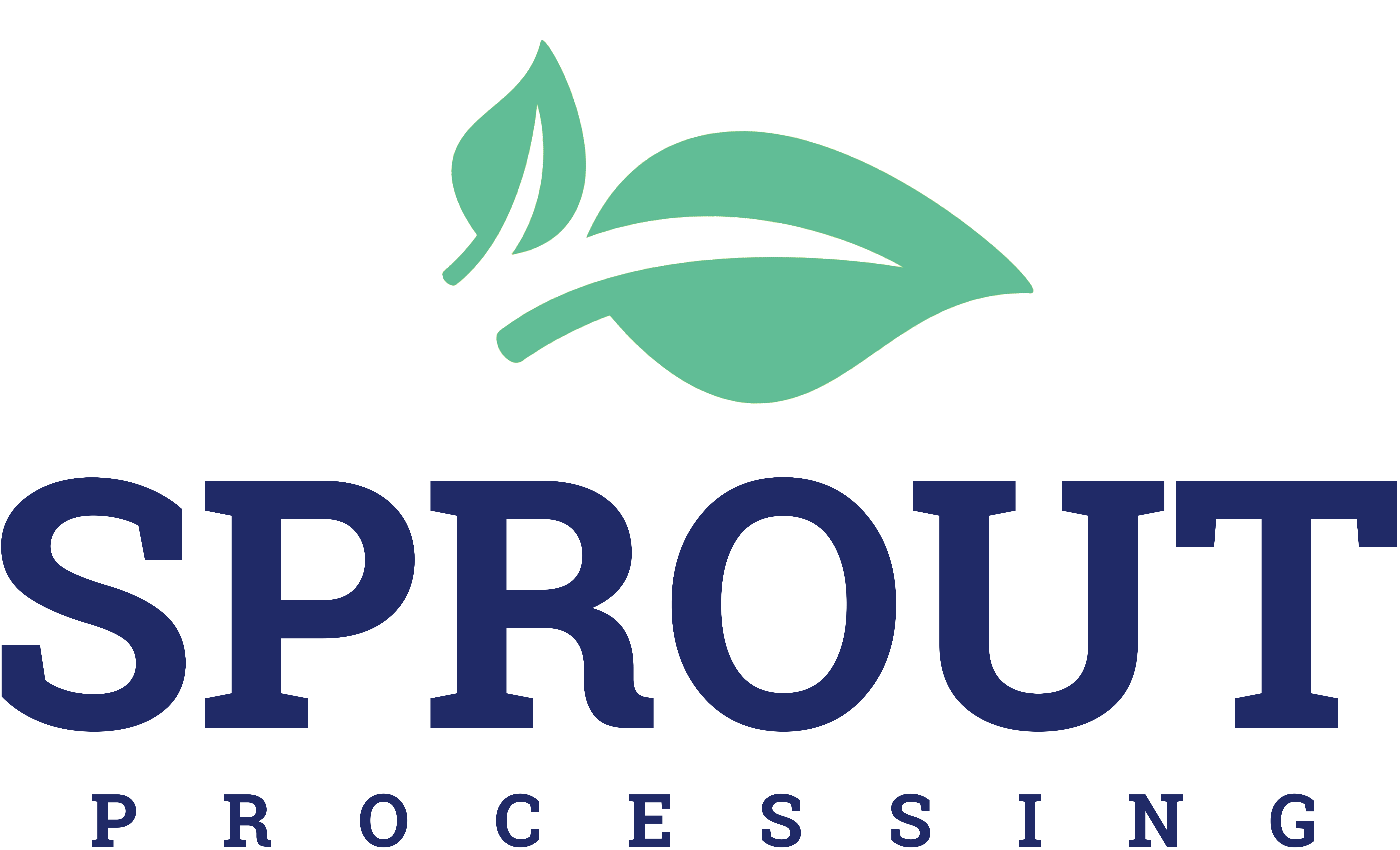 The Cannabis Industry: A Beginner's Guide to Social Equity 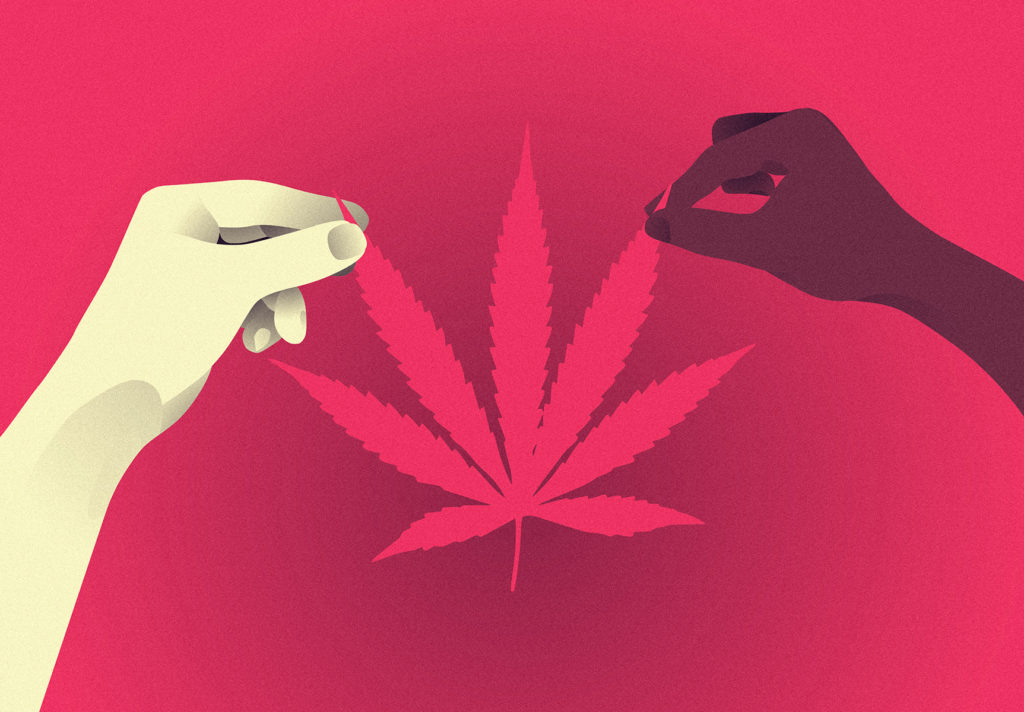 If you're unfamiliar with the cannabis industry, suffice it to say that inequity concerns and hefty criminal punishments have disproportionately impacted particular populations.

Here's a quick rundown of what that's been like in the past, as well as how you may contribute to making the current cannabis market more equal now.

Racism has a long history in the United States.

‍
Cannabis has been used in the United States from at least 3000 B.C., although it wasn't stigmatized until the early twentieth century.

The Mexican Revolution at the time resulted in a significant influx of refugees to the United States.

Then, "marijuana" replaced "cannabis" as the preferred term. Politicians and the general public combined anti-immigrant racism with anti-drug propaganda by employing a Spanish word, connecting cannabis with Spanish speakers, and demonizing its usage.

On our blog, you can learn more about the history of cannabis.

From Woodstock to the War on Drugs, there has been much change.

‍
Hippie culture blossomed in the 1960s and 1970s, and cannabis use followed suit. The Beatles and Willie Nelson, for example, have made their marijuana use public. You'll see joint after joint if you look at images from Woodstock.

During this time, there was a significant increase in marijuana-related arrests, and drug-related sentences became some of the highest in the world.

Activists are yelling today because of the continuous sanctions. Despite identical rates of marijuana use, black Americans are approximately four times more likely than white Americans to be arrested for marijuana possession.

Indeed, 40,000 people were still in prison or imprisoned for cannabis-related charges in 2020, with some serving life sentences. Despite efforts to decriminalize and legalize cannabis in its different forms, little is being done to assist those currently incarcerated.

What you can do to help

‍
Some of us can benefit from cannabis simply because of our appearance, where we were born, and the resources we've been given (or, at the very least, those that haven't been taken away from us).

New Mexico, for example, requires new dispensaries to create social justice plans before they may be legalized. Even if your state does not have this requirement, you should establish an equivalent program.

Listen to the voices of your communities for new ideas, especially those who have been personally affected by marijuana prohibition. You can also follow cannabis industry leaders like Sprout Processing, who are dedicated to promoting social equity in the cannabis sector. 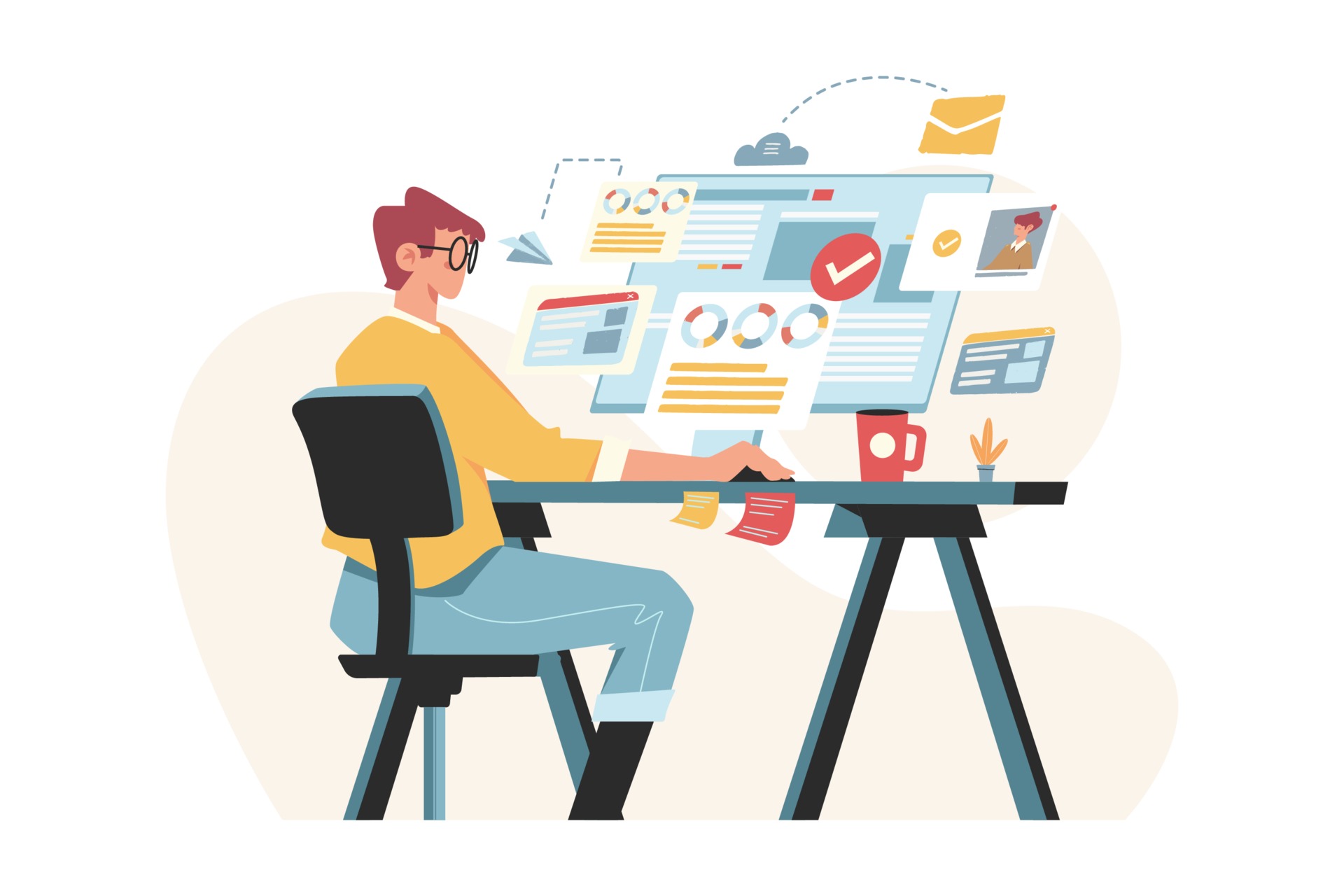 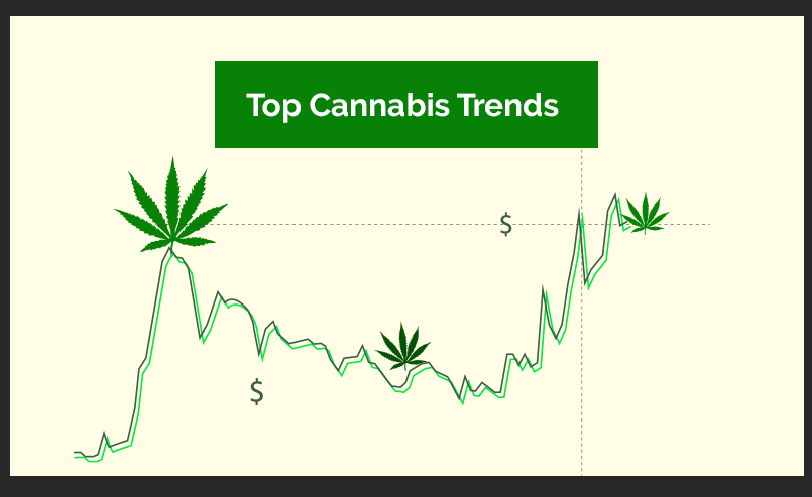 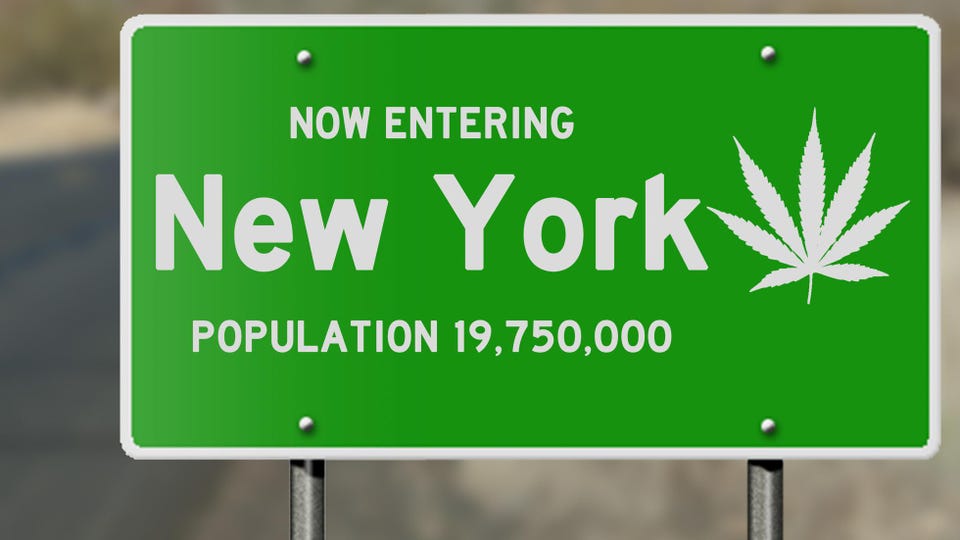